The battle of small investors against Wall Street

Everyone loves an underdog story, like the classic David and Goliath, or in this case, GameStop and Melvin Capital. Even if you’re not involved in investing, chances are that you heard about the GameStop story, which started on a Reddit community called Wallstreetbets, went viral and spread like a wildfire.

The story started with Gamestop ($GME) but then many other listed companies became part of the same saga i.e. hedge funds shorted them and groups of retail investors are egging each other on via social media to buy and hold them for as long as it takes to materially hurt the funds involved.

As expected, we were curious about the whole thing, so we decided to have a look on social media and other online sites for learnings that were not obvious and subsequently not in the news. We even dared taking a peek at the Dark Web.

We also gathered the entire Wallstreetbets subReddit from January 23rd to January 30th 2021. 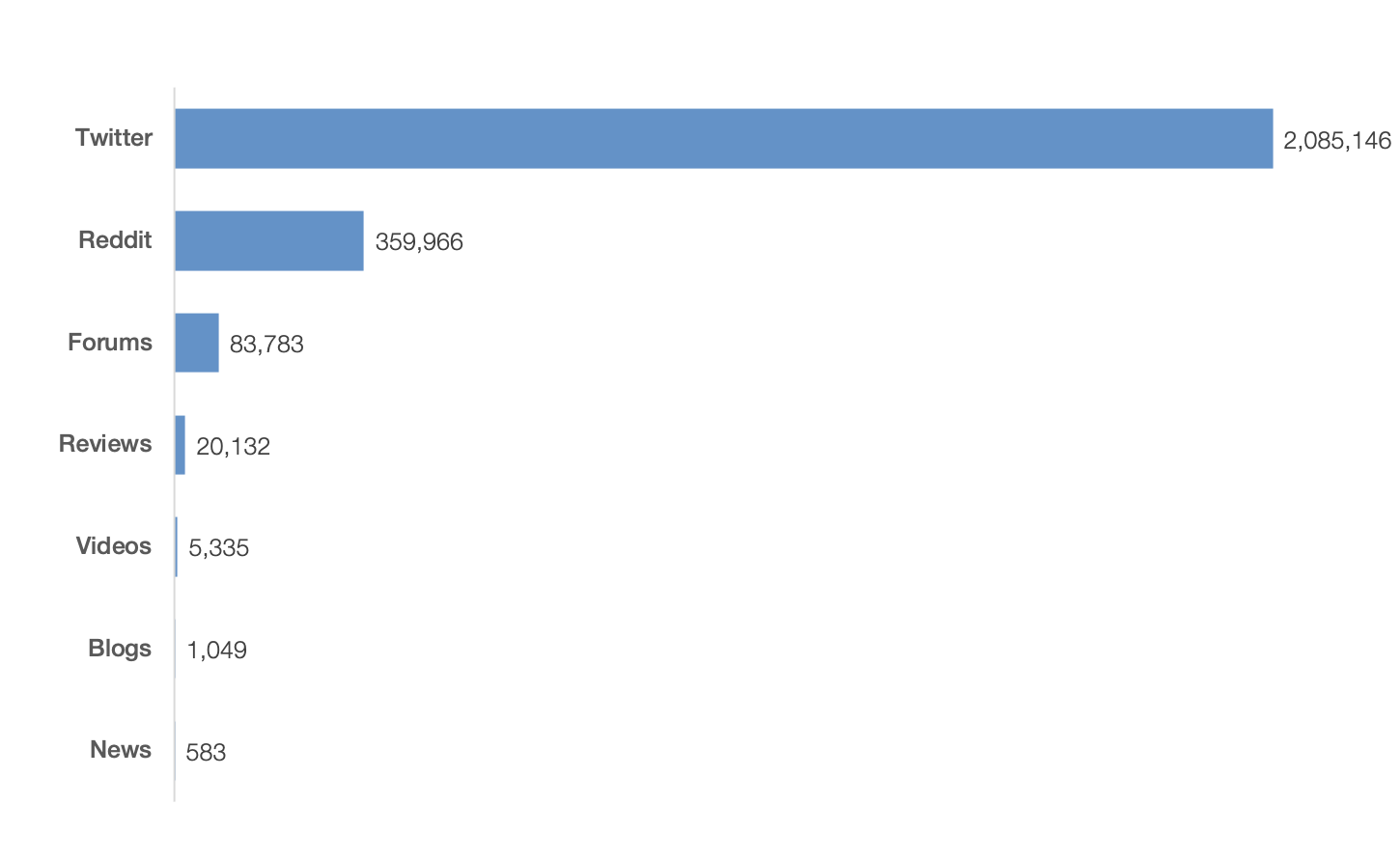 Once the data was gathered, we used machine learning models to annotate the relevant posts with sentiment and topics in a quick and efficient way, adding intelligence to the big dataset in a matter of minutes.

Up until 10-15 years ago, the only way we could have known what the content of the 2.5 million posts was about was to read each and every one of them. Thankfully, nowadays we have the means to understand big data in an easier way, and so after annotating the data with sentiment and topics, the entire dataset was visualised on a drill-down dashboard.

After a few hours of navigating the data and exploring the online conversations, here are 7 interesting things that came up:

That’s it for now in terms of interesting - and in some cases useful -  titbits, but in ~2.5 million posts there is bound to be more... Stay tuned!